Posted on 5th February 2022
Phase 3 Tennis Court Developments @imbercourt
If you have visited Imber recently you may have noticed the contstruction site nestling between our playground, garden hedges and the Met Police Football Club Stadium. This is the ongoing work as part of Phase 3 of the development of our facilities at Imber Court. Working with our partners the England Sports Group, Phases 1 & 2 have already been completed with the refurbishments of the six hard courts and introductions of flood lights.
Phase 3 will be completed for this summer and will see the introduction of 3 new high specification Tennis Courts and four floodlit Padel Courts. As a family focused club we are really pleased that Padel Courts will form part of the diverse offering at Imber for family members.
What is padel?
Padel is a form of tennis that is easy to play, fun and extremely sociable. It is played mainly in a doubles format on an enclosed court about a third of the size of a tennis court and can be played in groups of mixed ages and abilities, as it is not power dominant. The rules are broadly the same as tennis, although you serve underhand and the walls are used as part of the game with the ball allowed to bounce off them.
One of the fastest growing sports across continental Europe, padel has gained increasing popularity over recent years, with over six million people currently playing in Spain. For more information click here
Imber Court Members receive a 25% discount on all the tennis facilities.
Imber Court membership 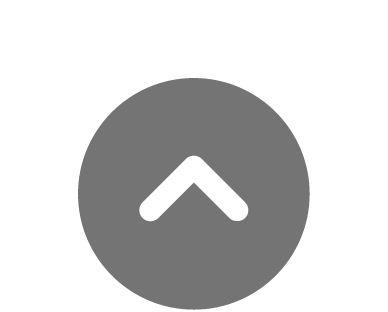